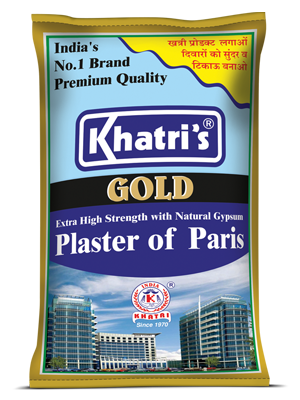 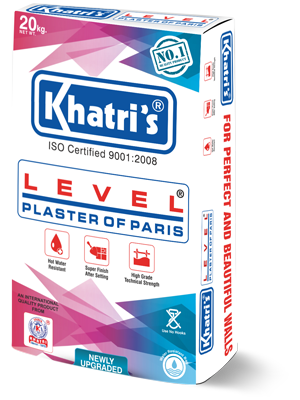 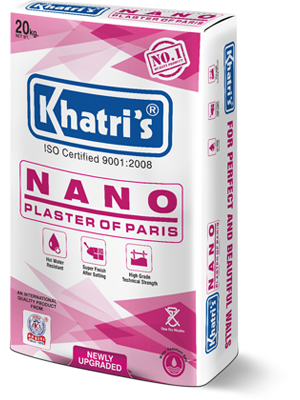 Plaster was a common building material for wall surfaces in a process known as lath and plaster, whereby a series of wooden strips are covered with a semi-dry plaster and then hardened into surface. The plaster used in most lath-and-plaster construction was mainly lime plaster. Lime plaster cure time is about a month. To stabilize the lime plaster during curing, small amounts of Plaster of Paris were mixed into the wall putty. Because Plaster of Paris sets quickly, “retardants” were used to slow setting time enough to allow workers to mix large working quantities of wall putty. A modern form of this method uses expanded metal mesh over wood or metal structures, which allows a great freedom of design as it is adaptable to both simple and compound curves. Today this building method has been partly replaced with drywall, also composed mostly of gypsum plaster. In both these methods a primary advantage of the material is that it is resistant to a fire within a room and so can assist in reducing or eliminating structural damage or destruction provided the fire is promptly extinguished.

Plaster moulding is made using a sliding jig that holds a die with a cross section of the Moulding.

Khatri Plaster of Paris (no.1)forms the basis of many commercial uses , plaster of paris is used in mixing with wallputty to give strength and which can be applied upto 5 to 10mm on rough surface to smoothen the surface/ walls. Plaster of paris is also used to level and crack filling of walls, it is also used in making of Ganpati idol, making dye of imitation jewellery, etc, Plasters of paris (no. 2) used for interior decoration as House, Office, Building. As a false ceiling, studio sets etc.
Precaution to be taken before & during usage of product
Take water for mixing with plaster of paris as per volume ratio 100 ml water / 100 gms powder. After mixing this product apply on a wall with putty blade (Palti Patra) to make level or fill cracks and holes on walls. Setting (Drying) time is 15 minutes as final setting time is 20 to 25 minutes.